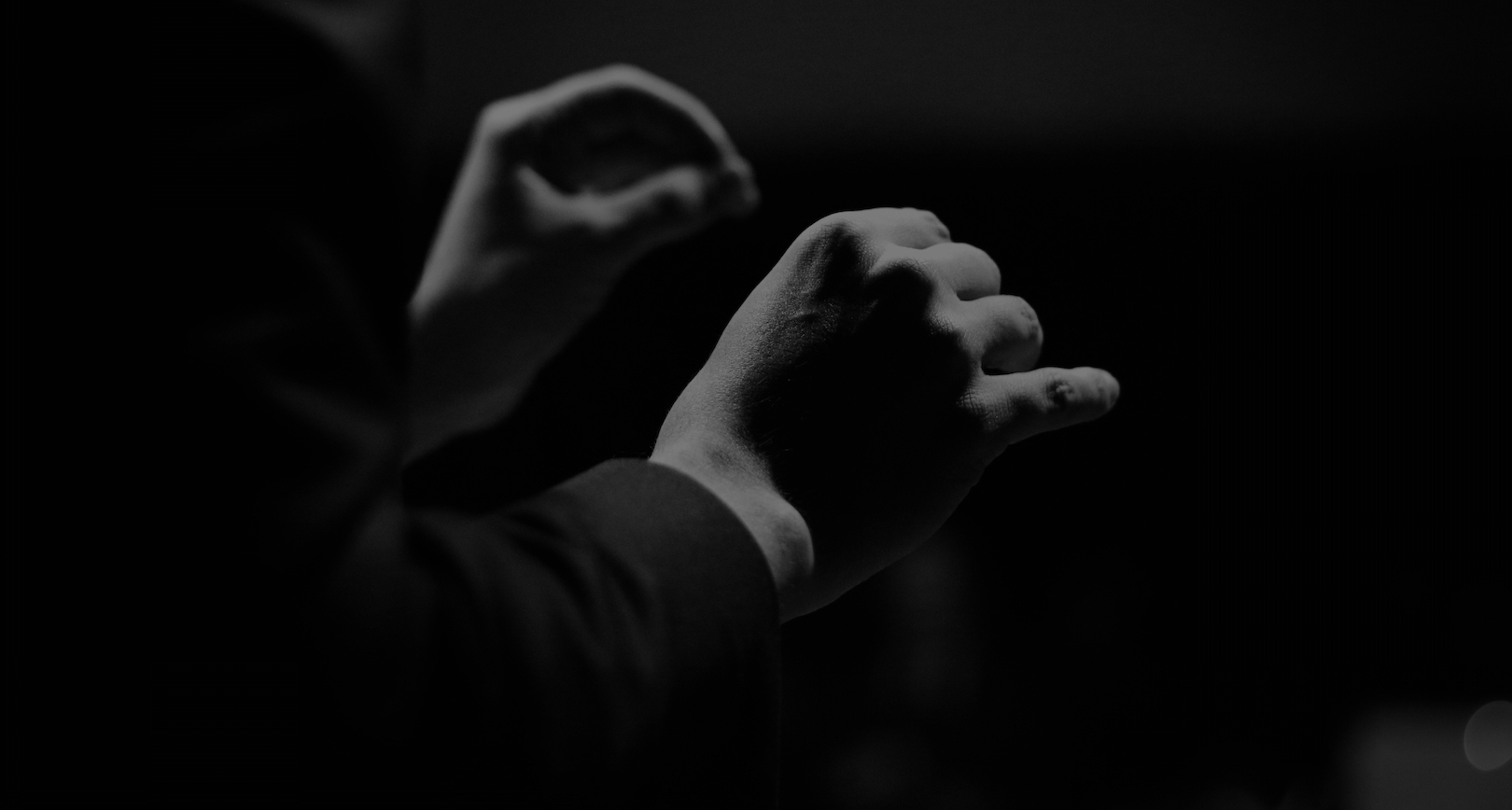 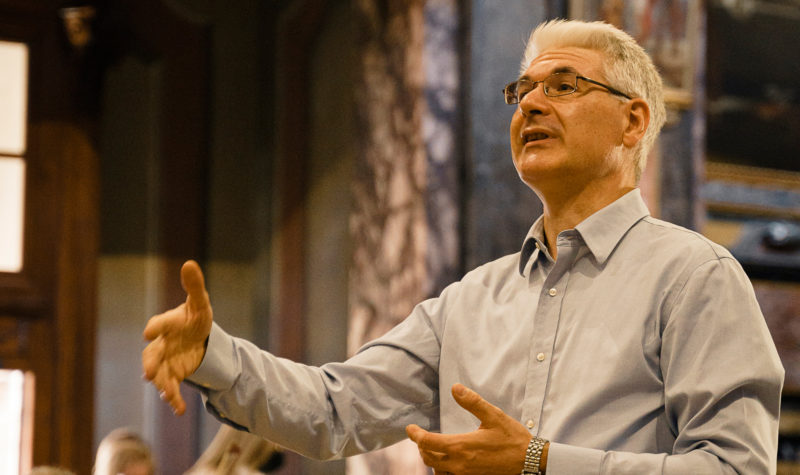 Giampiero Innocente was born in 1966 in Milan, and has cultivated a passion for music from an early age, in particular that for choral and organ. In 1994 he founded the Collegium Vocale di Crema of which he is music director.

His qualifications include the ABRSM (Association Board of Royal Schools of Music). He studied Gregorian chant choral conducting at the Pontifical Institute of Sacred Music in Milan. He graduated in Theology from the Theological Faculty of Milan and in Philosophy from the Catholic University of same city. He carries out work and study activities at the Catholic University of Milan and is currently the organist of the historic organ “Serassi 1835″ in the Church of the Madonna delle Grazie in Crema. He was titular organist of the “Serassi 1766” and “Serassi 1792” by Monte and Vaiano Cremasco and participated solo singer in concerts performing early musical styles.

From 2011 to 2018 he was a member of the “Ink Notes” music committee for the promotion of music at the Catholic University of Milan where he was director of the Choir and of the “Ink Note” Ensemble there. In February 2003 collaborated as a Gregorian chant soloist on the digital recording by Bartolomeo Franzosini (1786-1853), published put on sale in July of the same year.